Born at Fumel, France, in 1945, Jean Nouvel, architect and urban planner, trained first in Bordeaux and then at the École Nationale Supérieure des Beaux-Arts in Paris, where in 1971 he graduated with the Diplome par le Gouvernement. After early work experience with Claude Parent’s practice, in 1970 he opened his first professional firm with François Seigneu and, in 1988, founded Jean Nouvel, Emmanuel Cattani et Associés (till 1994). He was a founder of the French Architects’ Movement (1976) and the Syndicat de l’Architecture (1979); he founded and directed the Biennale d’Architecture as part of the Biennale of Paris (1980); he was vice-president of the Institut Français d’Architecture (1991). Since 1983 he has received numerous awards and wide recognition in France and abroad, including the Leone d’Oro of the International Biennale of Architecture in Venice (2000), the Gold Medal of the Royal Institute of British Architects (2001) and the Praemium Imperial (2001). His principal works include the Institut du Monde Arabe in Paris (1981-87); the restoration of the Opera House in Lyon (1986-93); the Fondation Cartier pour l’Art Contemporain in Paris (1991-94); the Galeries Lafayette in Berlin (1991-96); the Cultural Centre Lucerne in (1993-2001). 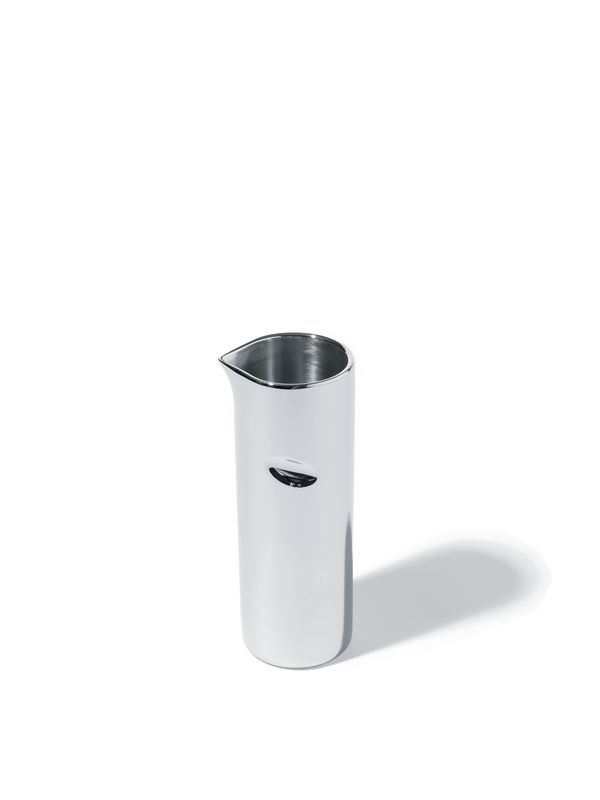