Born in 1980. He worked for a senior registered architects office, MORIYOSHI NAOTAKE ATELIER, prior to migrating to Europe. In 2009, he completed a Master’s Course at Design Academy Eindhoven (the Netherlands). He gained experience at Studio Suppanen (Finland) prior to returning to Japan. Since 2010, he has been part of a designers collective “bril” at the same time as being active as a freelance designer. In 2012, he was invited to participate in the Ambiente international trade fair in Frankfurt. In 2013, he joined the Residency Project in Sweden as an international invited artist. 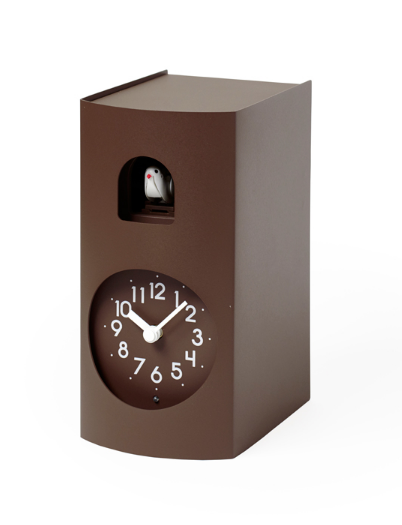 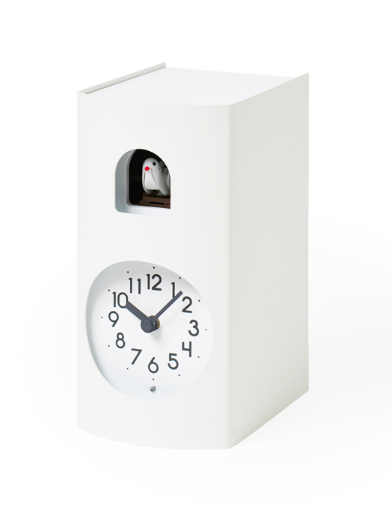 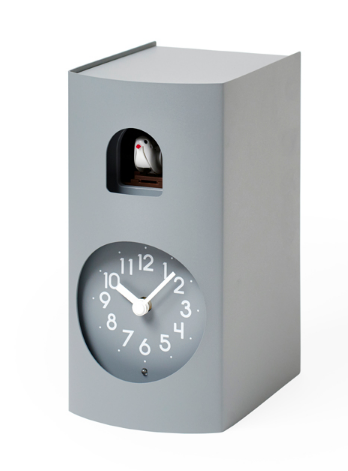