Born in Aichi, Japan. In 2001, Sakura Adachi graduated from Musashino Art University in Industrial and Craft Design, specialising in woodwork. She then moved to London to complete her MA in Industrial Design at Central Saint Martins College of Art & Design graduating in 2004. During the course, she was awarded the second prize in CAIAZZA MEMORIAL CHALLENGE Promosedia International Competition in 2003. Since 2004, she has been living and working in Milan and has collaborated with some design studios in Milan such as Atelier Bellini and Studio & Partners. In 2005, she participated in Copenhagen International Furniture Fair, and exhibited her graduation work - the bookcase CAVE together with two chairs. The fair was a great success and HRH The Crown Prince of Denmark visited her stand, which resulted in a number of publications on her works including an interview on the New York Times in 2007. During Milan Furniture Fair 2009, the bookcase PET CAVE was released from the Italian manufacturer Campeggi together with several other products presented at SaloneSatellite. She also collaborated with an internationally renowned fashion brand ANTEPRIMA titiled 'SAKURA ADACHI x ANTEPRIMA' to exhibit her works at the flagship store in Milan. In Milan Furniture Fair 2010, she released the bookcase TRICK from Campeggi and the new range of furniture MOMIJI from the Italian manufacturer Tura who is specialised in parchment furniture. She has recently been awarded Red Dot Award for her fruit bowls ECLIPSE. 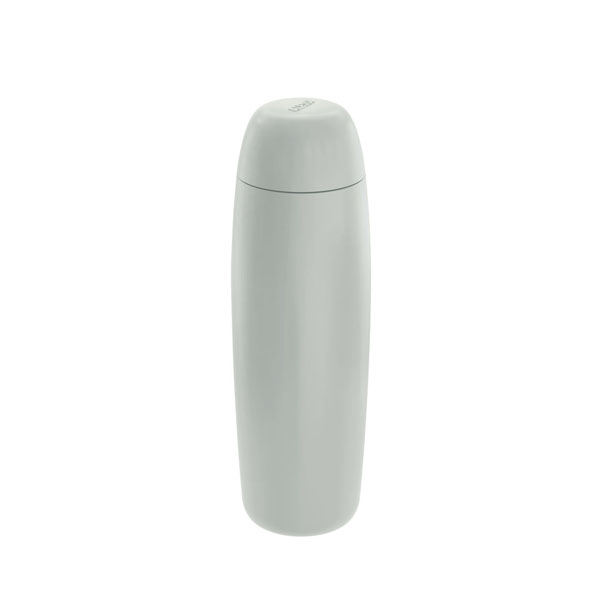 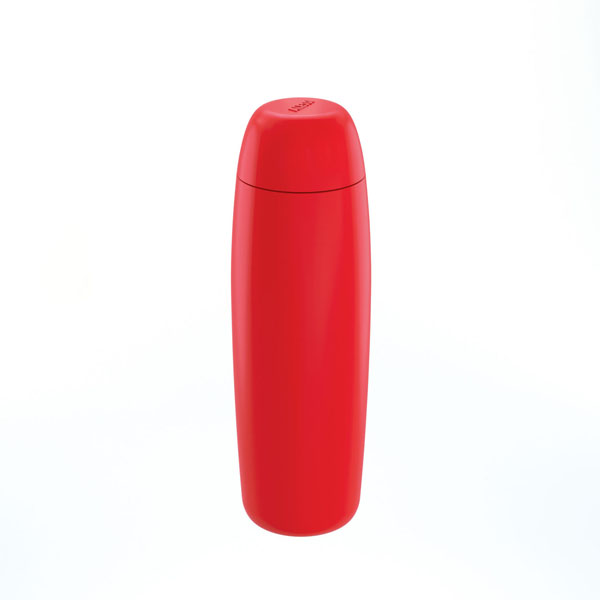 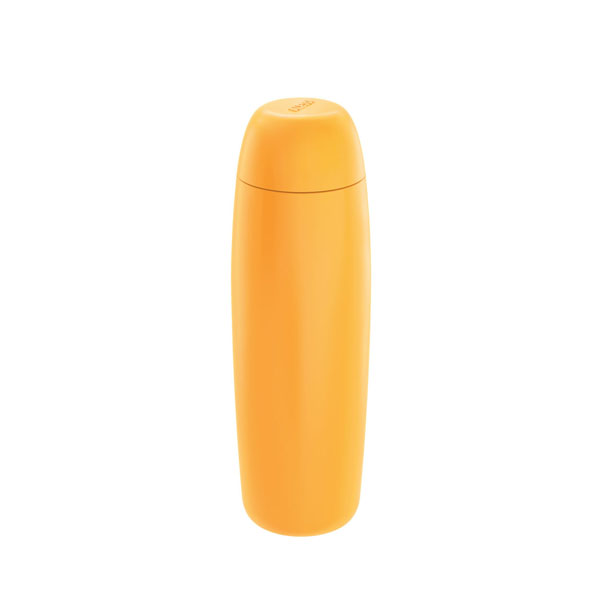 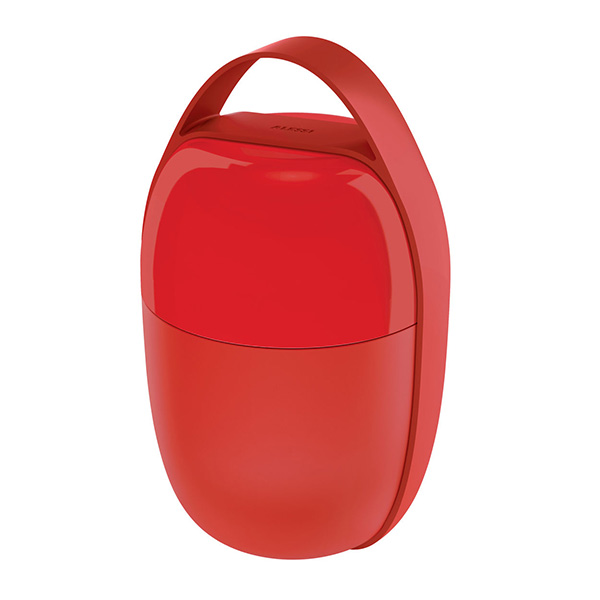 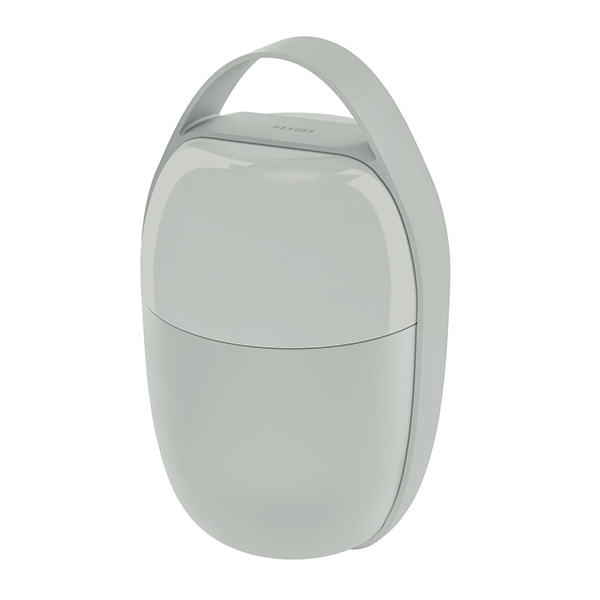 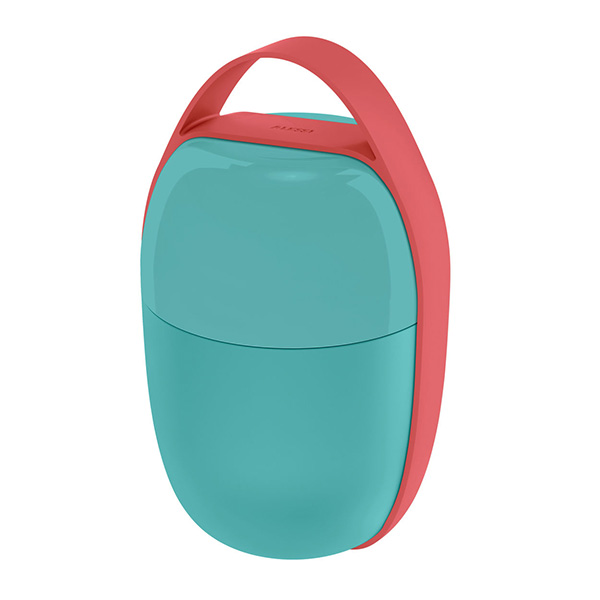 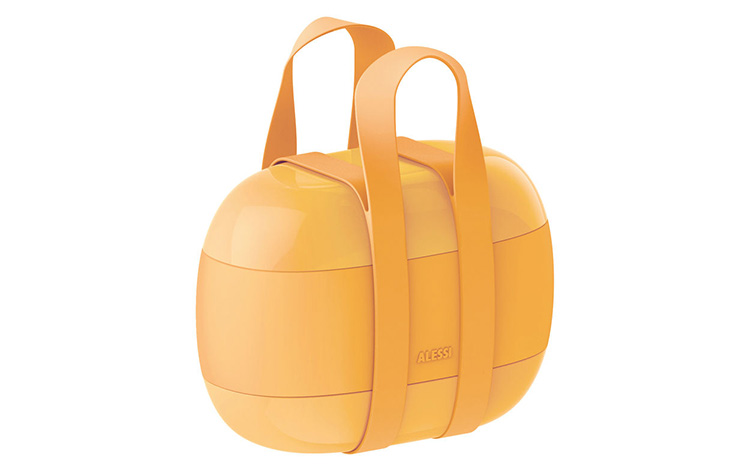 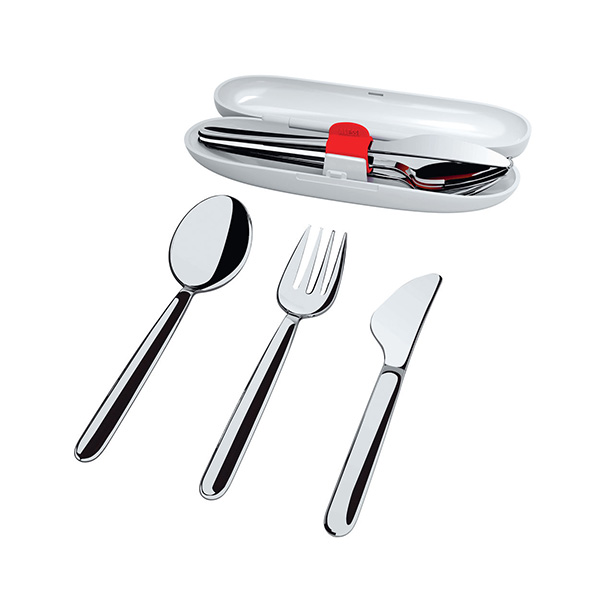 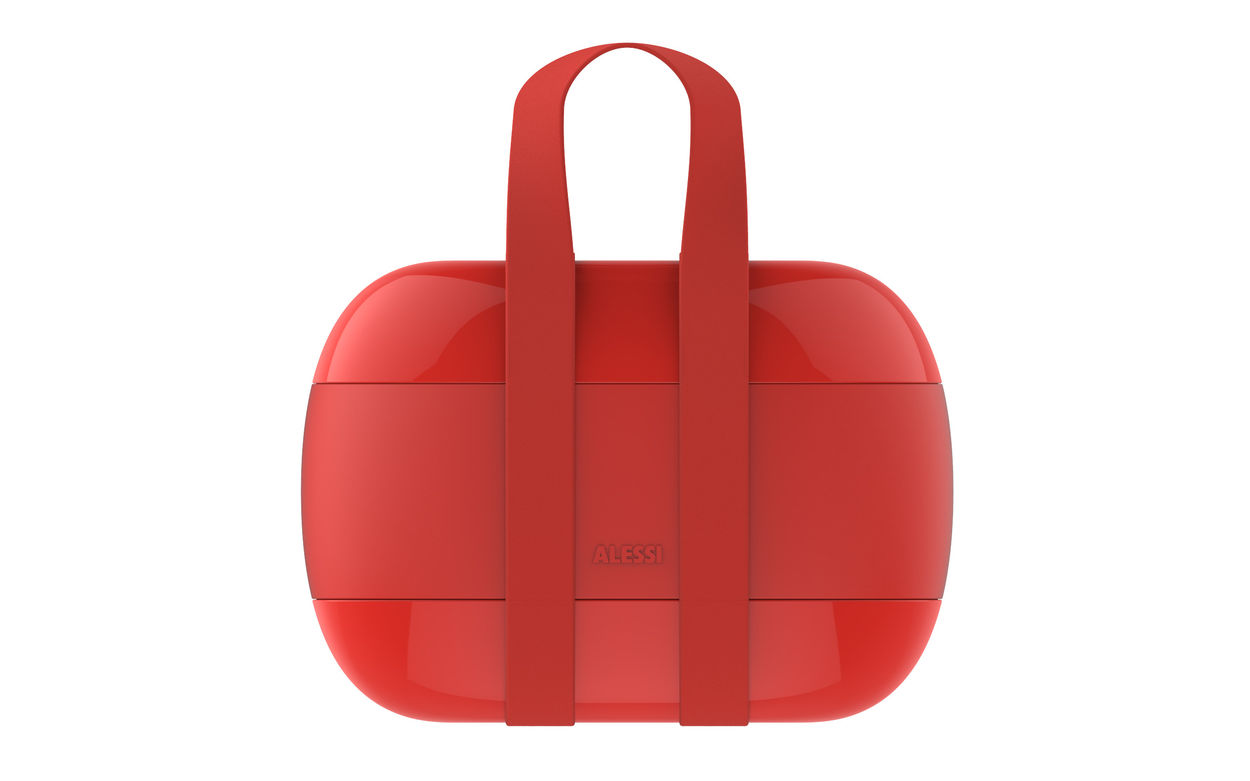 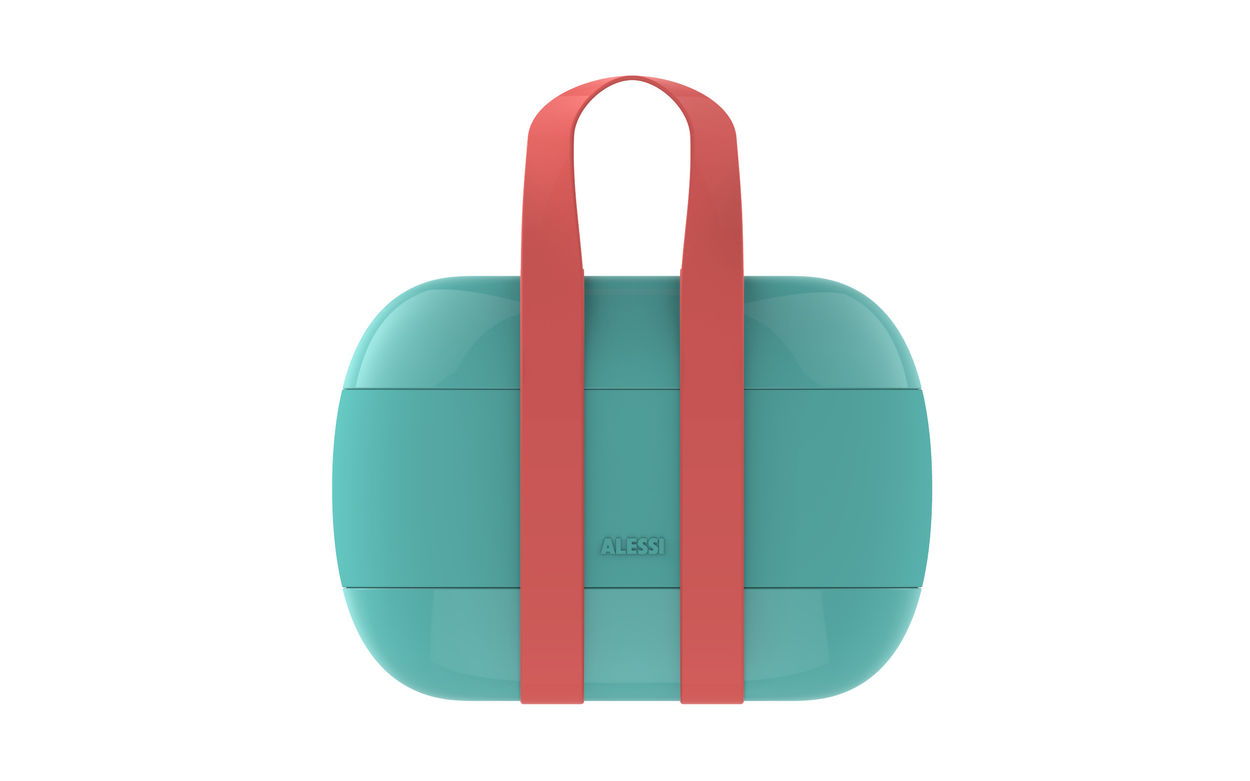 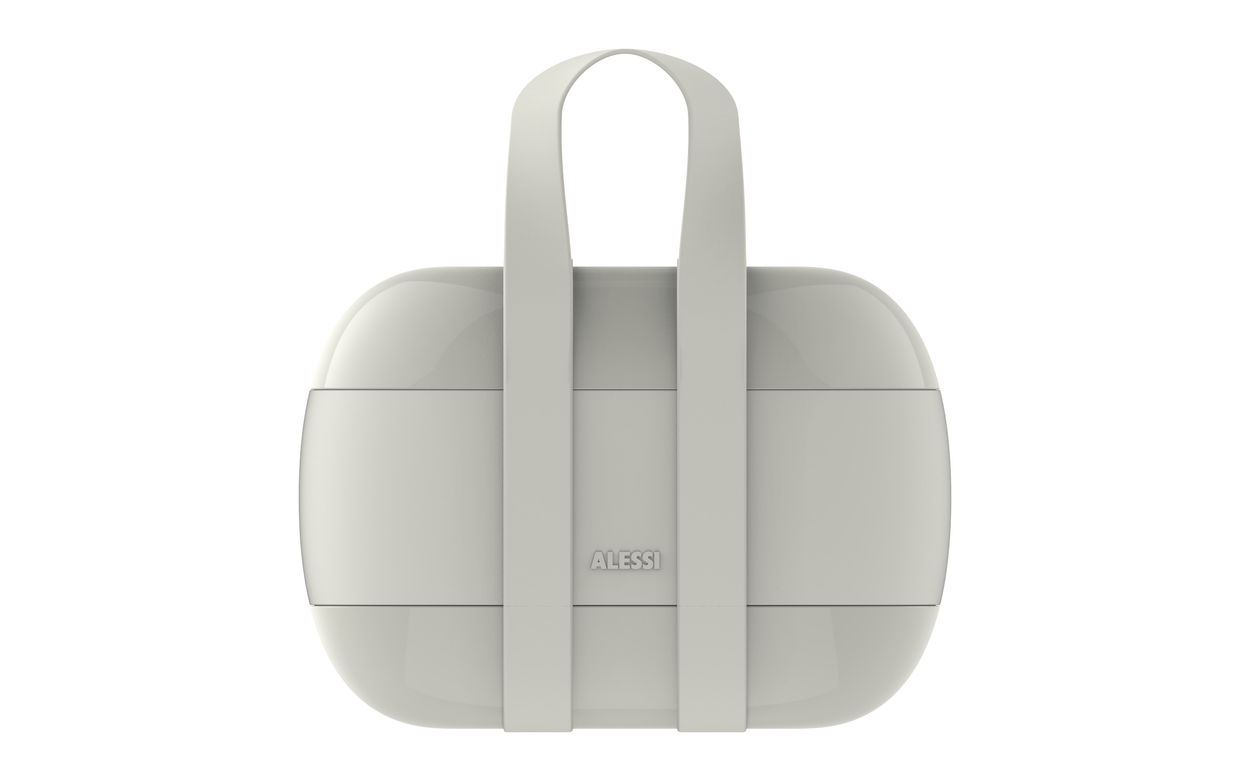