Born in Tokyo in 1963. He worked at Q Designers after graduating in Industrial Design from the Engineering Department of Chiba University in 1987. At the end of the year, he migrated to Italy and studied industrial design under Professor G. DeFerrari in the Construction Department of Torino College. Worked at G. Raimondi Construction and Design Office while serving as an assistant to Mr. Shigeaki Asahara, a lighting equipment designer, in addition to undertaking activities as a freelance designer.After returning to Japan in 1995, he established the Akira Yamamoto Design Office. He designs clocks, lighting equipment, and kitchen items and works on the styling of machine tools. Since 1999, he has worked alongside Mr. Riki Watanabe mainly in the product design sphere. Since the death of Mr. Riki Watanabe, he has been in charge of design direction for the RIKI brand. 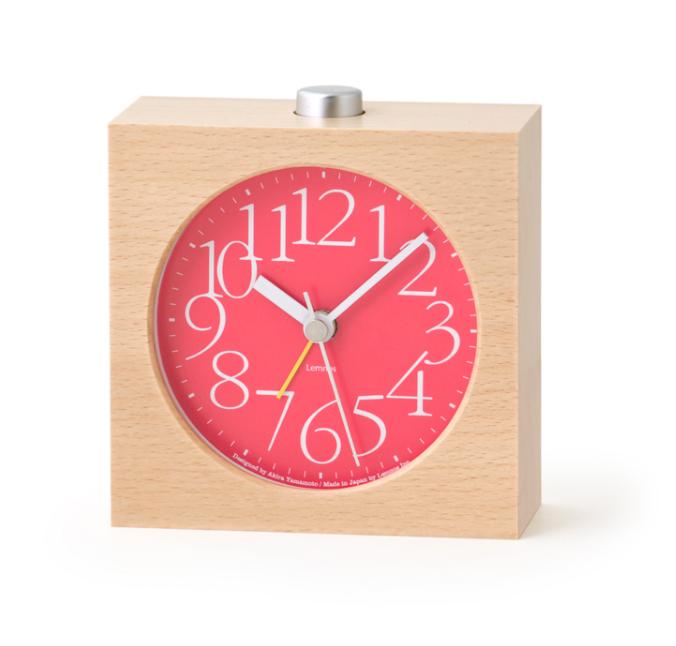 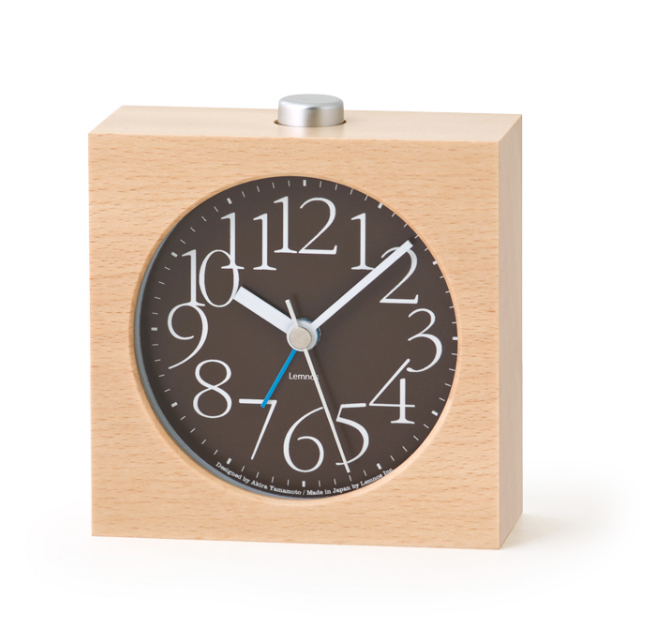 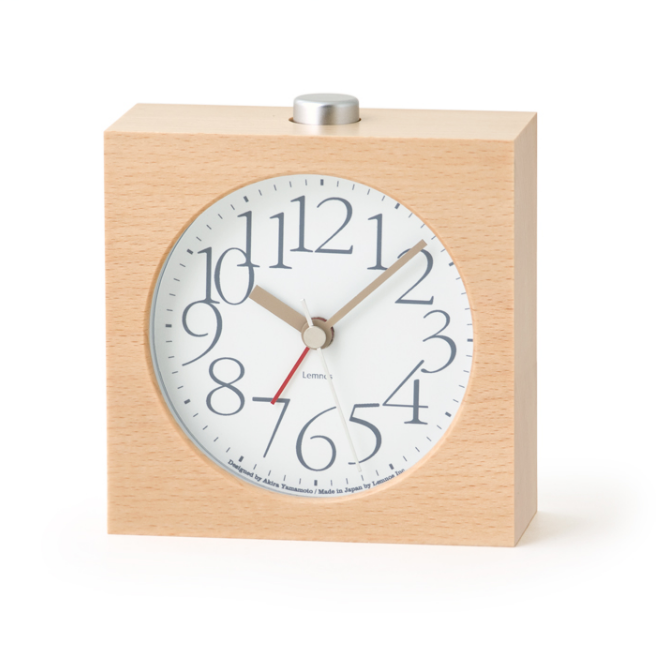